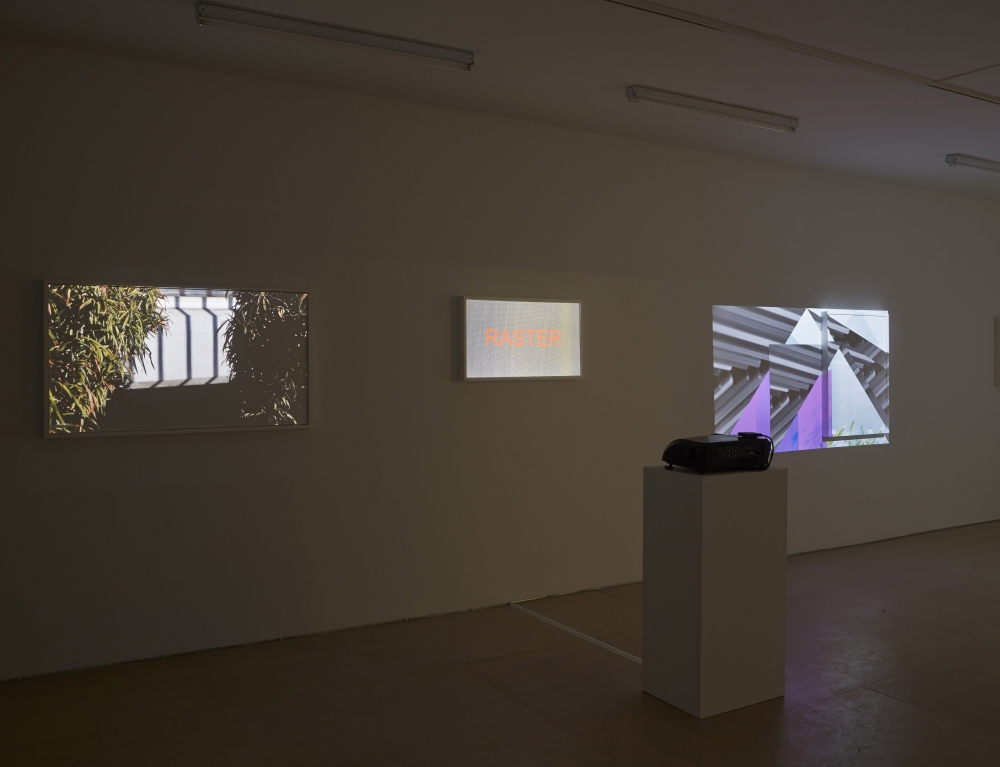 In 2015, it’s not easy to consider something “subversive.” Just today, I was click-baited into scrolling through BuzzFeed’s “15 Best High Heels For Your Penis” post, which featured a collection of photos of erect penises in high heels. One of them was captioned “9/11 was an inside job.” Yes, this is the same Buzzfeed that claims “serious” journalist Ben Smith as its editor-in-chief and typically provides content along the lines of animated GIFs gleaned from ’90s sitcoms. If the past few weeks have taught me anything so far, it’s that it’s apparently easy (but perhaps unwise) to offend right-wing Islamists and North Korean politicians, but Western mainstream culture has grown pretty numb to the profane.

So what the hell is someone like John Waters, whose career is based upon being an arbiter of bad taste, supposed to do?

Waters seems to grapple with this existential dilemma in his new solo show “Beverly Hills John”, which opened Jan. 9 at Marianne Boesky Gallery in New York and runs through Feb. 14. The show received a lot of hype for “Kiddie Flamingos,” a video that features a group of young children reading a sanitized script of his infamously raunchy 1972 film “Pink Flamingos.”

Watching the movie almost feels like a guilty pleasure. The children sit around a table in front of a drawing of Divine’s trailer wearing different wigs to represent the cast of the original film and they’re pretty adorable. The boy who plays Divine totally steals the show in a latex bald cap with glued-on weave, crudely applied eyebrows, and surprisingly spot-on delivery. In the edited, child-friendly script, there are of course no references to sexual acts or extreme violence (for example, the Marbles keep “dolls” locked in the basement instead of abducted, impregnated women), but the classic “Pink Flamingos” is so memorable it’s impossible to not fill in the blanks. The piece feels like a fitting eulogy for shock value’s currency in American culture.

Scandal and celebrity are dominant themes in the show, but the smartest works in “Beverly Hills John” accomplish what Waters has always done best—challenging political correctness and those who take the moral high ground. My favorite piece in the show, ‘Separate But Equal,’ is a small, framed black-and-white photograph of an African-American man drinking at segregated water fountains. Here, however, the signs have been changed to “Gay Married” and “Gay Single.” This one image illustrates both the absurdity of the claim that the marriage equality debate is analogous to the civil rights movement and the growing divide between the “respectable” gay mainstream and the queer fringe—a divide that often falls along class and race lines.

Gay assimilation is highlighted again in ‘Bill’s Stroller,’ a baby carriage upholstered in fabric silkscreened with covers of vintage erotica with a leather bondage harness in place of a seat belt. This piece is so perfect for its context—the Marianne Boesky Gallery sits under the renovated High Line in the midst of the luxury condos that sprouted up around it. The Chelsea of today betrays no indication that it was once a queer cruising zone and a mecca of sex, drugs, and rock ‘n’ roll. And of course, there is perhaps no single object that has come to serve as a stand-in for the word “gentrification” in the mind of New Yorkers as much as the stroller.

One of the most interesting aspects of the exhibition is how Waters exploits his own iconic status to add double meaning to his work; even the most innocent of gestures becomes suspicious when it’s contextualized within his oeuvre.

Waters is present in “Kiddie Flamingos” as an off-camera voice reading stage direction and narration. One can almost hear a mischievous smirk when he clarifies that the characters are carrying “water pistols.” This detail stuck with me. Obviously, all of the guns and sex and carnage (with the exception of that unfortunate chicken scene) in the original “Pink Flamingos” are just as fake. Highlighting the artifice of the film makes the fact that it was once (and probably in Middle America, still is) considered riotously offensive seem even more absurd.